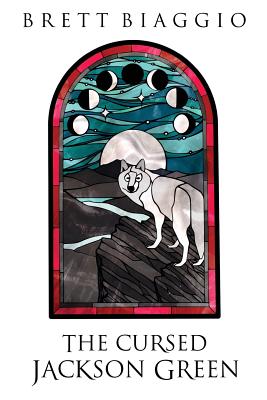 With Pacific Prep High School in the palm of his hand and his best friend by his side, Jackson Green is looking forward to finishing his senior year how he started: on top...but all that seems too much to ask for, as Jackson's final year at Pacific Prep spirals into a world of danger. He quickly discovers his golden boy days are over and reality exists in the supernatural depths of the unknown.

The first novel of the Pacific Prep Series, The Cursed Jackson Green is much more than a paranormal novel - it touches upon the world's greatest topics, from the vaults of history to the complexities of love and the reaches of friendship. Its paranormal aspects will hook in readers of beloved and popular series like Nightshade, The Secret Circle, Twilight, and Vampire Academy.