The World Is As You Dream It (Kobo eBook)

The New York Times bestseller Confessions of an Economic Hit Man documents John Perkins’ extraordinary career as a globe-trotting economic hit man. Perkins’ insider’s view leads him to crisis of conscience--to the realization that he must devote himself to work which will foster a world-wide awareness of the sanctity of indigenous peoples, their cultures, and their environments. Perkins’ books demonstrate how the age-old shamanic techniques of some of the world’s most primitive peoples have sparked a revolution in modern concepts about healing, the subconscious, and the powers each of us has to alter individual and communal reality.

Deep in the rain forests and high in the Andes of Ecuador, native shamans teach the age-old technique of dream change, a tradition that has kept the cultures of the Otavalans, Salasacans, and Shuar alive despite centuries of conquest. Now these shamans are turning their wisdom and power to the problem of curing a new kind of illness--that created by the industrial world’s dream of dominating and exploiting nature.

John Perkins tells the story of these remarkable shamans and of the U.S. medical doctors, psychologists, and scientists who have gone with him to learn the techniques of dream change. These shamanic teachings have sparked a revolution in modern concepts about healing, the subconscious, and the powers each of us has to alter individual and communal reality. 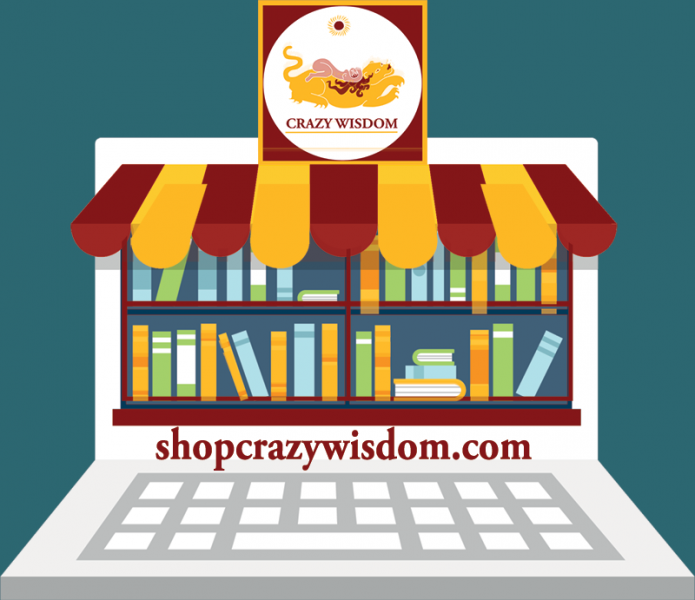 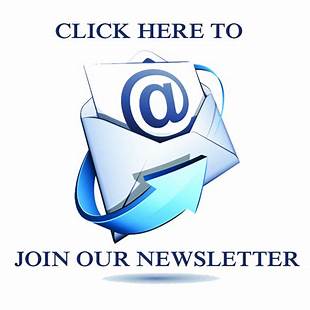 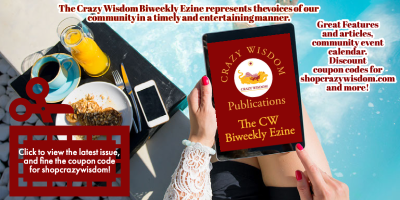 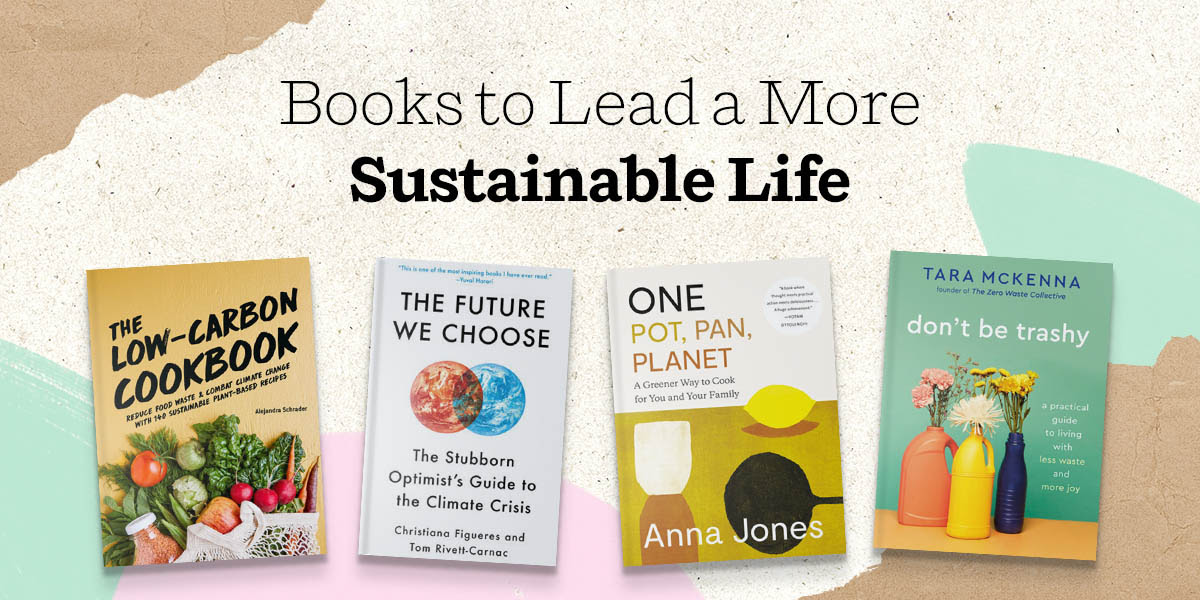